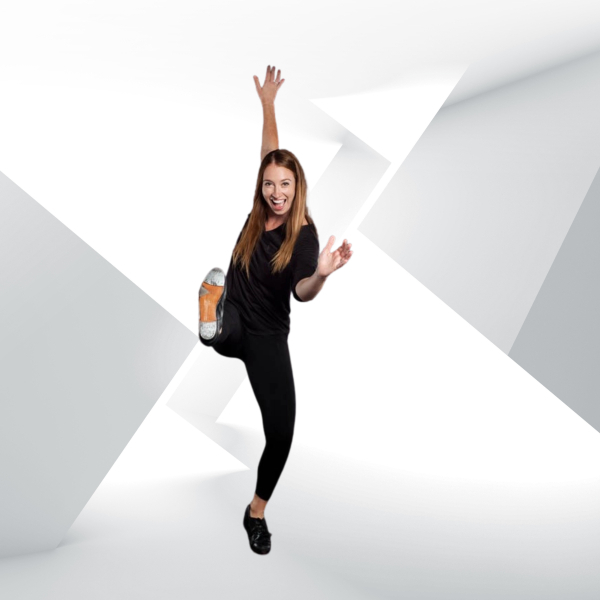 Taryn has been an active professional in the dance industry for over eighteen years.   Taryn’s vision for Avanti Dance Company was to create a performing arts facility dedicated to excellence in artistry, technique and professionalism, which is evident in her own training and teaching philosophy.   With a forte in Jazz, Tap and Contemporary and strong integrity for precision and style, Taryn has been a sought after guest instructor/choreographer at many studios and high school dance programs.  Taryn’s choreography has been featured at the Student Dance Concert at UC Santa Barbara, Youth American Grand Prix Finals in New York, and has been recognized with many top placements at various regional and national competitions.

Taryn performed professionally for over eight years as a company member for with “Rhapsody in Taps” under the direction of Linda Sohl-Ellison.  Although Taryn enjoys performing, her true happiness is found in choreographing, teaching and connecting with her students.  She loves to highlight the unique skill sets of each dancer she works with, while giving them new, unfamiliar movement to push them out of their comfort zone and reach new levels.

Taryn encourages her students to believe in themselves and that anything can be achieved with passion, dedication and hard work.  Taryn’s students have gone on to obtain college dance scholarships and win prestigious awards such as the Music Center Spotlight Award and the Young Arts Scholarship. 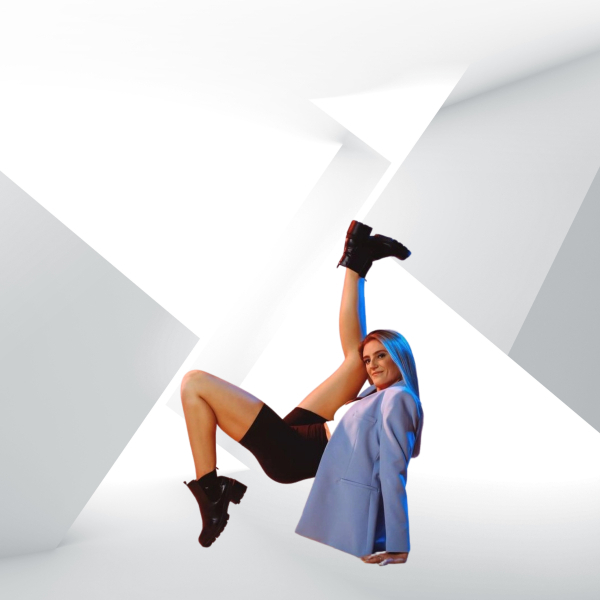 Nikki started dancing at the age of nine. She grew up in Orange County, where she trained in all styles of dance, with a concentration in commercial jazz, contemporary, ballet, and hip-hop. She competed for eight years where she earned many top regional and national placements and overall awards and was also a member of the El Toro High School Varsity Dance Team for three years where she also trained in cheer and pom.

Nikki graduated from Chapman University with bachelor’s degree in Business and a Minor in dance.  During her time at Chapman, Nikki’s choreographic work was featured in several performances.  In 2017, Nikki completed an internship with The Movement Talent Agency (MTA), where she learned the inner workings of the dance industry and was signed for professional representation as a dancer with MTA shortly thereafter.

Already a talented performer and strong technical dancer, Nikki has also proven to be a natural and gifted choreographer.  Her pieces are known for being unique and theatrical, consistently placed in the top overalls, earning many first overall placements at the regional and national level and judge’s awards for “Best Musicality and Choreography.”

As the Company Director, Nikki continues to bring her “A” game sharing her creativity and passion in everything she does. 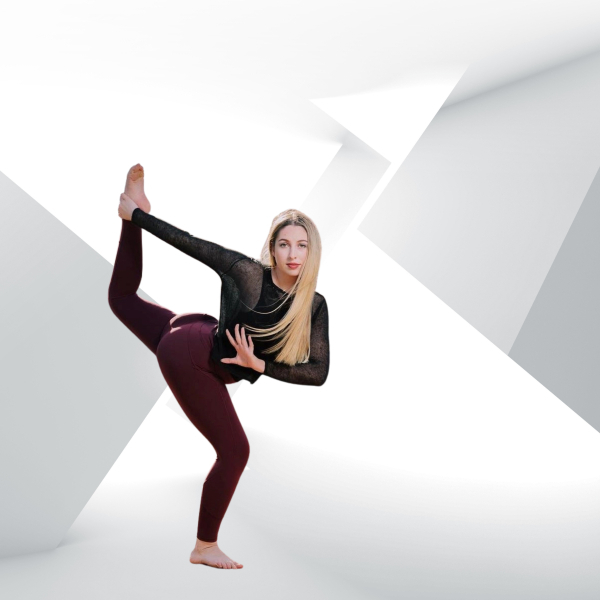 Jordan, an Orange County native, began dancing at the age of three. She has trained in all styles of dance with an emphasis on commercial dance. Jordan began competing in dance at the age of five and trained most of her youth years under the guidance of Taryn Chavez. Jordan’s last year competing as an Avanti Senior Performance Company member in 2018, earning a national championship win and several top placements with her team.

Jordan was part of the dance program all four of her years at Newport Harbor High School and had her choreography featured at the District Dance Festival, representing NHHS, in both her junior and senior years.

Jordan graduated from Orange Coast College with her AA in dance and is currently obtaining her BFA in dance at Cal State Long Beach.

Jordan teaches jazz, lyrical and technique and choreographs for Avanti’s performance company.  Her choreography has earned many top overall awards at the regional and national levels.

She is proud to teach at her home studio and loves to be a part of training the next generation of Avanti dancers.  Jordan brings her own style while still staying true to the principles of the training and technique she has learned at ADC. 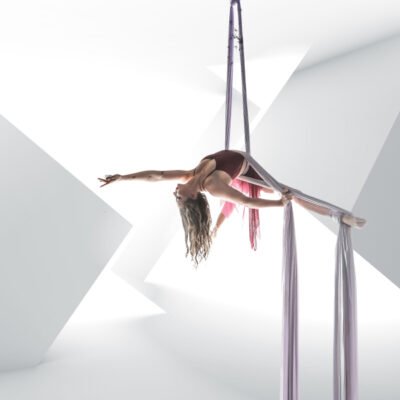 Hillary received her Bachelor of Fine Arts degree from the University of California, Santa Barbara and was a performer and specialty choreographer for the UCSB Dance Company touring throughout California and Europe.  While in Europe, she was selected as a guest instructor for a master dance class at an arts boarding school in Prague.  As a soloist in the company, she was honored as the recipient of the prestigious Alice Condodina Performance Award and was chosen to be a guest artist for Santa Barbara Dance Theater.

While living in Santa Barbara, she discovered her love for aerial dance, performing as an aerialist and dancer in Christina McCarthy’s “Repremend Bubbles” and training at the Santa Barbara Centre for Aerial Dance.  She then continued her aerial training in New York City at Aerial Arts NYC and Body & Pole before moving back to Orange County to pursue her artistic career.

Starting in 2014, she performed independently for private parties and corporate events, and was invited to be a member of Ruby Karen’s Circo Etereo Professional Company specializing in aerial arts, circus acts, and dance choreography.  She was involved in choreographing and performing aerial silks, acrobatic, and ground routines for various special events, weddings, birthday parties, and festivals in the Orange County and Los Angeles area.  Soon thereafter, she created her own aerial dance company, On Edge Aerial Entertainment, with Laura Olivas, hoping to bring their ideas of molding dance with aerial work to life with innovative concepts that will touch audiences alike.  Hillary is beyond excited to be working with Avanti Dance Company to share her passion for aerial dance and hopes her choreography of combining contemporary dance with aerial artistry inspires both dancers and non-dancers alike. 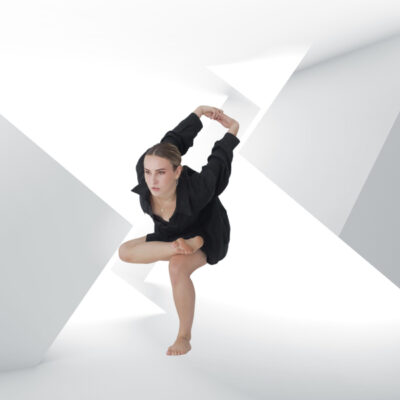 Ali was born and raised in the costal city of Newport Beach, California. She began dancing at the age of 9. At age 13, Ali began apprenticing for a professional dance company based out of LA, called MusEffect, under the direction of Jessica Starr. She attributes her growth in dance to being thrown into a company where the majority of the dancers were around 6 years older than her. She was the youngest member ever inducted into the company. Ali attended Orange County High School of the Arts as a major in Commercial Dance, until she’d chose the online education route in order to more seriously pursue her dance career. She is currently a member of V Mo, an internationally ranked hip hop company under the direction of Danyel Moulton.

Ali prides herself on her diverse training and exploration of such a wide array of dance styles that has greatly attributed to her own movement and teaching style. She assisted Intrigue Dance Intensive’s 2016-2017 tour, and through this opportunity, Ali found a love for education and creation that she is continuing to pursue. Over the past couple years, she has taught and choreographed throughout the United States, as well as Canada and Costa Rica. Most recently, Ali had the opportunity to produce, direct, and choreograph her own full-length show, “Maybe This Time” in the Spring of 2019. 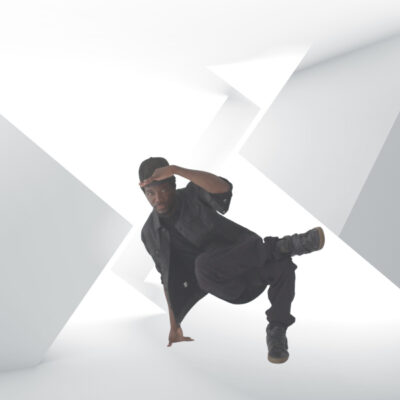 Rony is a dancer, choreographer, instructor, and freestyler. He has taught all over the New England area as well as Southern California. He first started dancing while studying at Tufts University where he choreographed for their dance troupe Spirit of Color and led the all-male step team Blackout. Once he graduated with a bachelors in Child Development, he became  a member/ choreographer of three professional dance teams; Iconic Movement, an all-male step team, Static Noyze Dance Company, who were featured on season 5 of America’s Best Dance Crew, and Concept Artists, one of Bostons premier hip hop teams.

He has worked with various artists such as Diplo and Hopsin, and his dancing and work has been seen/featured on SYTYCD, Boston Kiss Concert, Billboard.com, Samsung, Cricket Wireless, and Ghostbusters 2016. 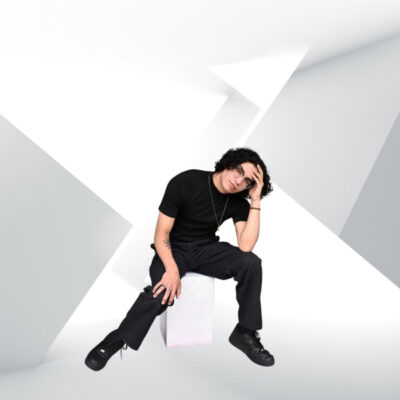 Nikolas Bermea (Niko) is a hip-hop and contemporary fusion dancer/choreographer from Austin, TX. In July of 2015, his family relocated to Austin, and Niko was immediately immersed into dance. First beginning his training in hip-hop, and later branching out into more classical styles such as
jazz, ballet, and contemporary. Niko moved to Los Angeles in 2019 to pursue a professional career in dance, where he will continue to work under LA’s top artists and choreographers.

He continues to host hip-hop and contemporary fusion master classes, intensives, and residencies throughout and the United States and internationally. Niko has had the opportunity to teach on conventions such as Intrigue Dance Intensive, The Lab Dance Convention, and Carolina Dance Masters. He was also a company member on world renowned hip hop company, V Mo, under the direction of Danyel Moulton. In addition, Niko is an apprentice on the LA- based company, MusEffect, under the direction of Jessica Starr. 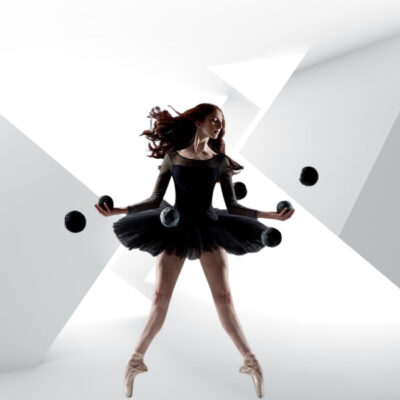 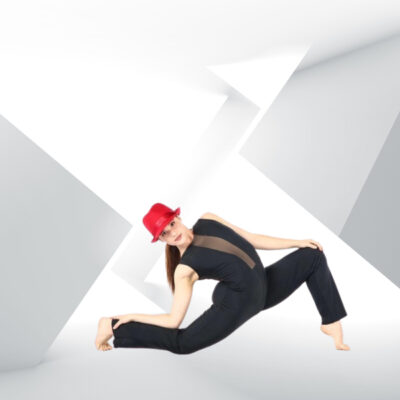 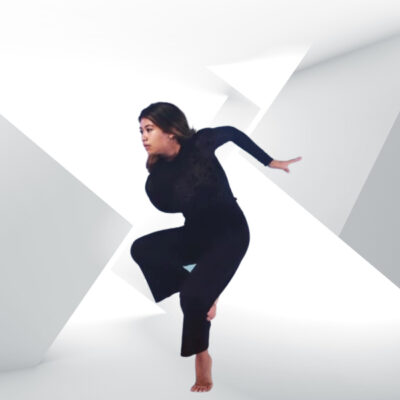