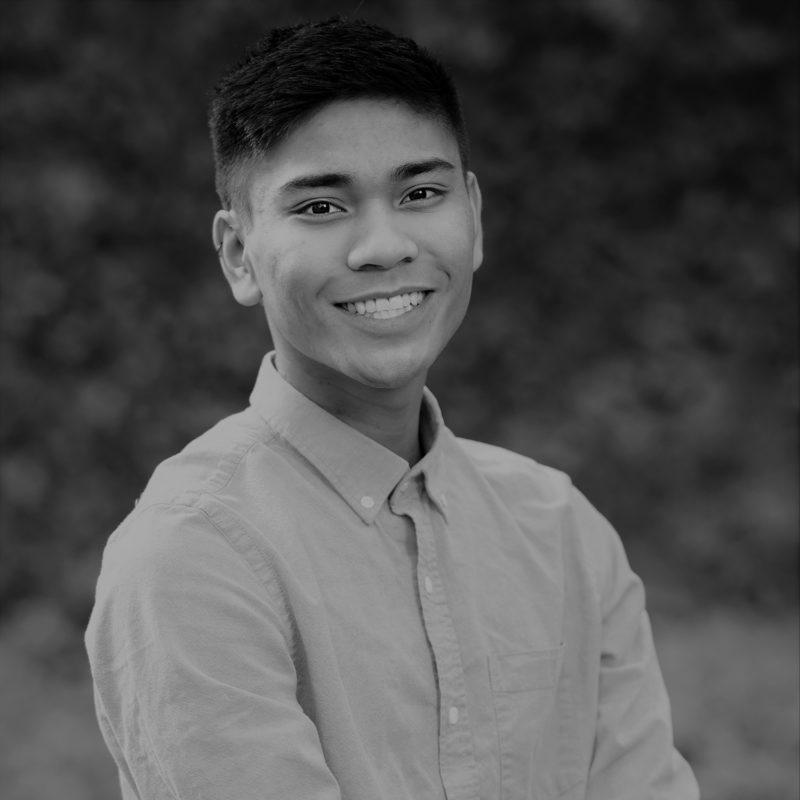 Dante began training in gymnastics at very young age. As a successful competitive gymnast for nine years, Dante was fortunate to compete twice at the Junior Olympic National Championships in Cincinnati, Ohio and Knoxville, Tennessee.

Upon taking a break from competitive gymnastics in high school, Dante discovered dance in his junior year. Through dance a new passion was ignited. As a naturally gifted and athletic dancer, Dante began training seriously in all styles of dance, under the guidance of Taryn Chavez.

In Dante’s first year competing in dance he achieved nearly the impossible by earning numerous top first placements at the regional and national level. He was also awarded Mr. Starbound National Title winner and a scholarship with Tremaine Dance Convention. His dedication and hard work further landed him acceptance and a full scholarship to UC Santa Barbara where he continued to train with the UCSB dance program in modern and contemporary styles and performed in annual student concerts.

Dante has now been dancing for five years. He hopes to get signed with an LA based talent agency and start a new chapter in his life as a professional dancer.

Dante has been teaching at Avanti since 2016. He is a very patient instructor ensuring that each student learns proper technique with an emphasis on building strength to safely execute tricks/skills. He especially enjoys teaching tumbling and acro to dancers where they can incorporate skills learned into their dance choreography.