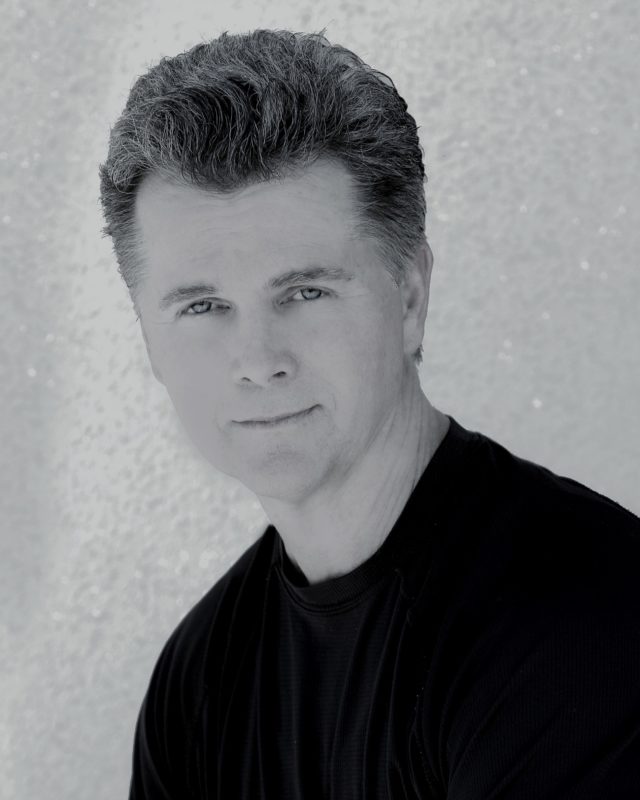 Mr. Houston’s ballet trained contemporary dancers have contracted and performed with the Julliard Dance Ensemble/European Tour, The Metropolitan Opera New York, Dancing With The Stars, So You Think You Can Dance, Radio City Rockettes and Mia Michaels. Mr. Houston’s original choreography includes writing and directing all phases of an original 3 act Ballet, (under copyright), “Corazones de Espana,” full-length Nutcracker, sections of Romeo and Juliet, Alice in Wonderland, and the restaging of many others. Last year Mr. Houston was acknowledged for his ballet training in dance articles in both Pointe and Capezio magazine respectively.

We are truly honored to have Michael Houston joining us at Avanti and sharing his incredible training and expertise as a top professional in the ballet industry with our students. 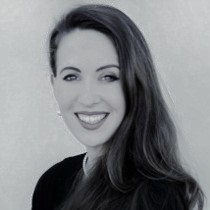 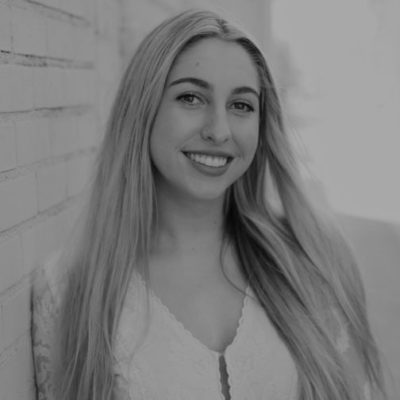 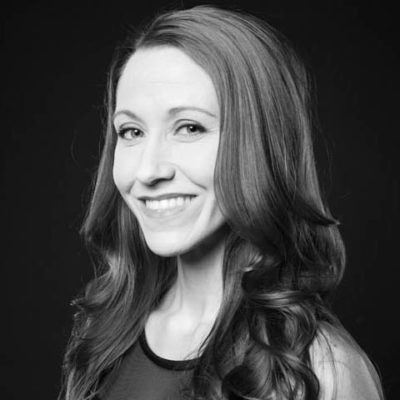