Adam moonwalked into the hip-hop scene at age 11 and hasn’t looked back since! Adam has trained in tap, ballet, lyrical, and a strong focus in hip- hop. As a well-rounded performer and artist, Adam has been featured in numerous music videos and TV appearances such as Dreamworks Kung Fu Panda, The Middle, TV Land Awards Show, TeenNick, and America’s Got Talent.
Adam was also a part of Nick Cannon’s boyband “4Count” in which he sang, danced and choreographed for the group. They spent 2 years in Canada touring the country, released an album, and starred in their own tv show “Mission4Count” which later aired in the US on TeenNick.
In 2017, Adam traveled to China where he choreographed and danced for a Canadian Artist.
Adam is actively involved in the dance industry and travels frequently. When not traveling, Adam teaches hip hop throughout Southern California where he brings great energy and flair to his teaching style.
Adam sets his sights high, reaching for the moon and already moonwalking on the stars!
Shawn Vitale
Rony Jacques 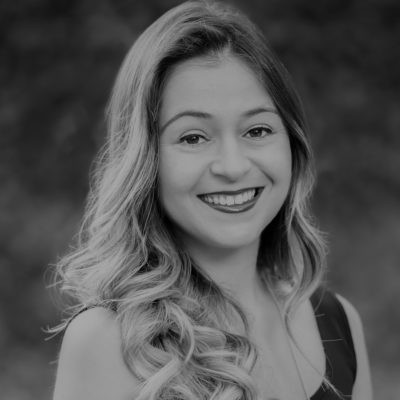 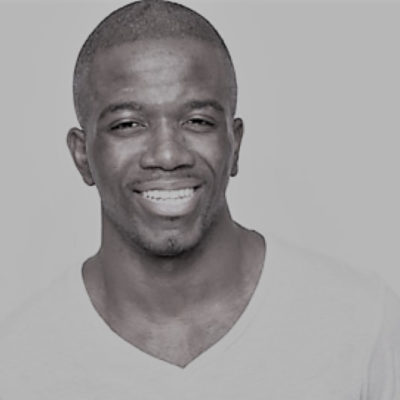